Added 2 years ago by malayale
111 Views
Subscribe to Mazhavil Manorama now for your daily entertainment dose :
Follow us on Facebook :
Follow us on Twitter :
Follow us on Google Plus :
To go to the show playlist go to:
About the show:
Bhramanam is written by famous novelist Joysy. It is a family drama revolves around Harilal and Anitha. Harilal divorced Anitha Sixteen years ago due to some misunderstanding.
It was a love marriage for Harilal and Anitha, Anitha gave birth to two daughters Haritha and Neetha. After the divorce Harilal takes care of t two daughters. After a long Sixteen years, Anitha came back to Harilal and daughters life for some crucial reason. There the story starts. Anitha's passionate love for her family makes her responsible to take some major decisions. Will Harilal and Anitha rejoin to form a happy family?
About the Channel:
Mazhavil Manorama, Kerala’s most popular entertainment channel, is a unit of MM TV Ltd — a Malayala Manorama television venture. Malayala Manorama is one of the oldest and most illustrious media houses in India. Mazhavil Manorama adds colour to the group's diverse interest in media.Right from its inception on 31st October 2011, Mazhavil Manorama has redefined television viewing and entertainment in the regional space of Malayalam.
Headquartered in Kochi, the channel has offices across the country and overseas. Innovative content mix and cutting-edge technology differentiates it from other players in the market. Mazhavil Manorama has a successful blend of fiction and nonfiction elements that has helped it to secure a substantial amount of viewership loyalty. Path-breaking reality shows, exclusive weekend mix, fetchingsoaps makes Mazhavil Manorama extremely popular across all genres of audience.
MM TV has a bouquet of 4 channels – Manorama News, Mazhavil Manorama, Mazhavil Manorama HD and Mazhavil International for the Gulf Region. MM TV. Mazhavil Manorama HD is the first television channel in Kerala to transmit its programmes completely in HD. 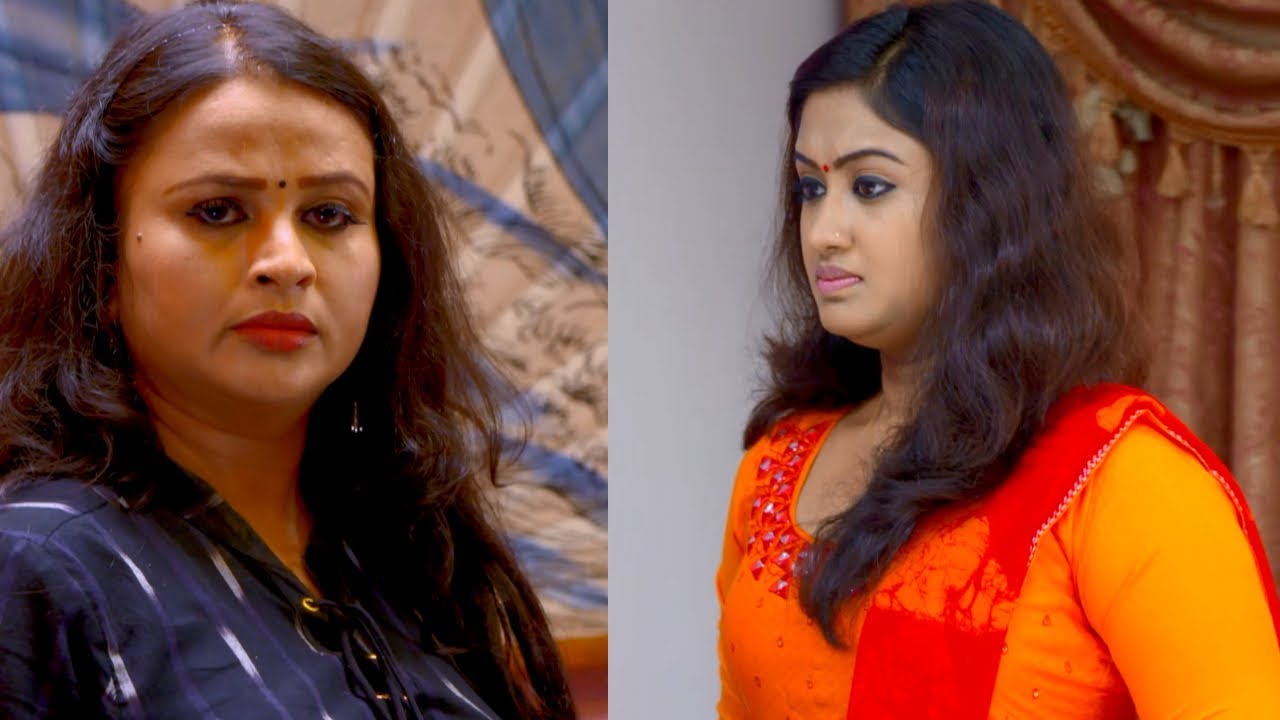