Added 3 years ago by malayale
150 Views
Subscribe to Mazhavil Manorama now for your daily entertainment dose :
Eastern D4 Junior Vs Senior: Saniya's outstanding performance
Follow us on Facebook:
Follow us on Twitter :
Follow us on Google Plus :
To go to the show playlist:
About the show:
Mazhavil Manorama's sensational dance reality show D4 Dance is back to your screens with an all new season 4. The new season presents a unique concept- Juniors Vs Seniors, where solo dancers from two age categories will challenge each other. Popular actress Mamta MohanDas will join the judging panel along with the ace choreographer Neerav Bavlecha and National Award winning actor Priya Mani.
About the Channel:
Mazhavil Manorama, Kerala’s most popular entertainment channel, is a unit of MM TV Ltd — a Malayala Manorama television venture. Malayala Manorama is one of the oldest and most illustrious media houses in India. Mazhavil Manorama adds color to the group's diverse interest in media.Right from its inception on 31st October 2011, Mazhavil Manorama has redefined television viewing and entertainment in the regional space of Malayalam. Headquartered in Kochi, the channel has offices across the country and overseas. Innovative content mix and cutting edge technology differentiates it from other players in the market. Mazhavil Manorama has a successful blend of fiction and nonfiction elements that has helped it to secure a substantial amount of viewership loyalty. Path breaking reality shows, exclusive weekend mix, fetching soaps makes Mazhavil Manorama extremely popular across all genres of audience.
MM TV has a bouquet of 4 channels – Manorama News, Mazhavil Manorama, Mazhavil Manorama HD and Mazhavil International for the Gulf Region. MM TV. Mazhavil Manorama HD is the first television channel in Kerala to transmit its programmes completely in HD. 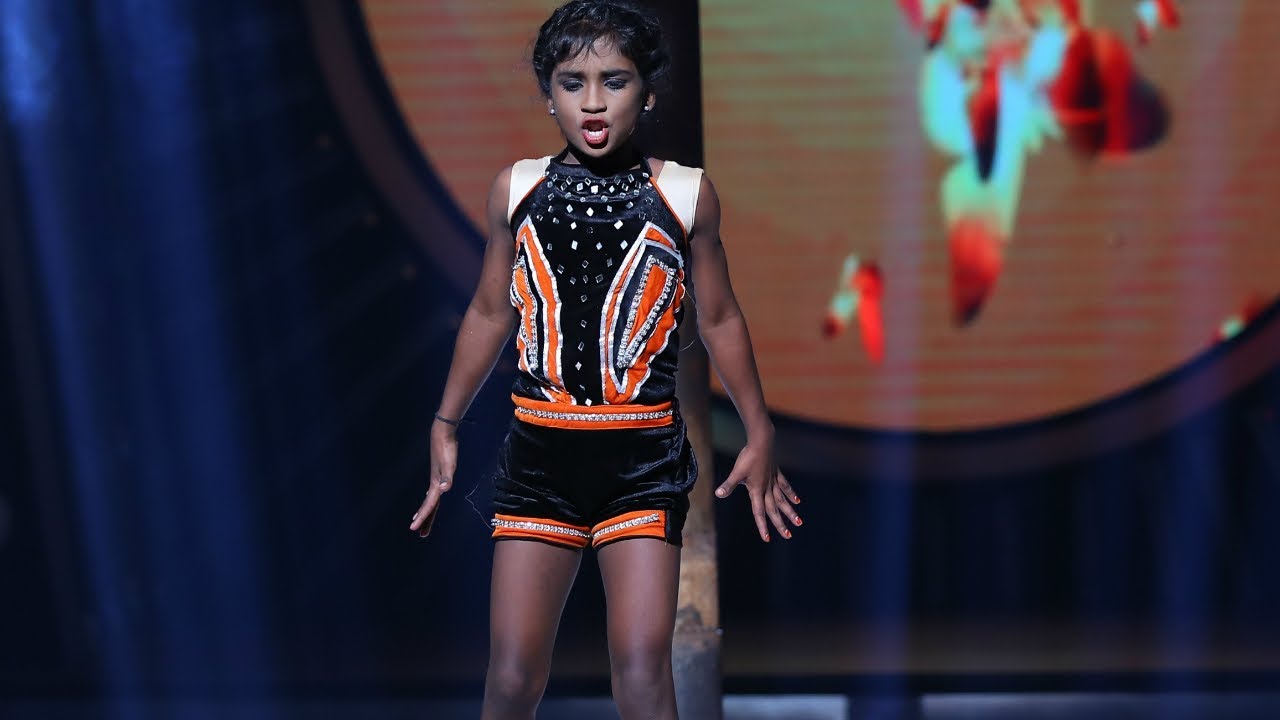