Synopsis :- Maya, the King's relative has been chosen for adoption in the palace. Her father is against it as her fiancee supports them. Her uncle devises a plot so that she leaves them and goes to the palace. 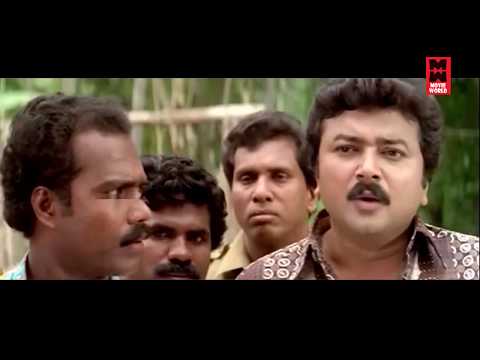