Added 3 years ago by admin
181 Views
Oru Mexican Aparatha is an upcoming Indian Malayalam film written and directed by Tom Emmatty. Anoop Kannan , who directed Jawan of Vellimala and Homely Meals produced this movie.The film stars Tovino Thomas, Roopesh Peethambaran, Neeraj Madhav and Sunil Sukhada in the lead roles. This movie is the comeback of Roopesh Peethambaran after the successful character of Junior Aadu Thoma (Thomas Chacko) in Sphadikam. It is scheduled to release on 3 March 2017. It is a romantic comedy consisting of some interesting plays between two political parties, KSQ and SFY. 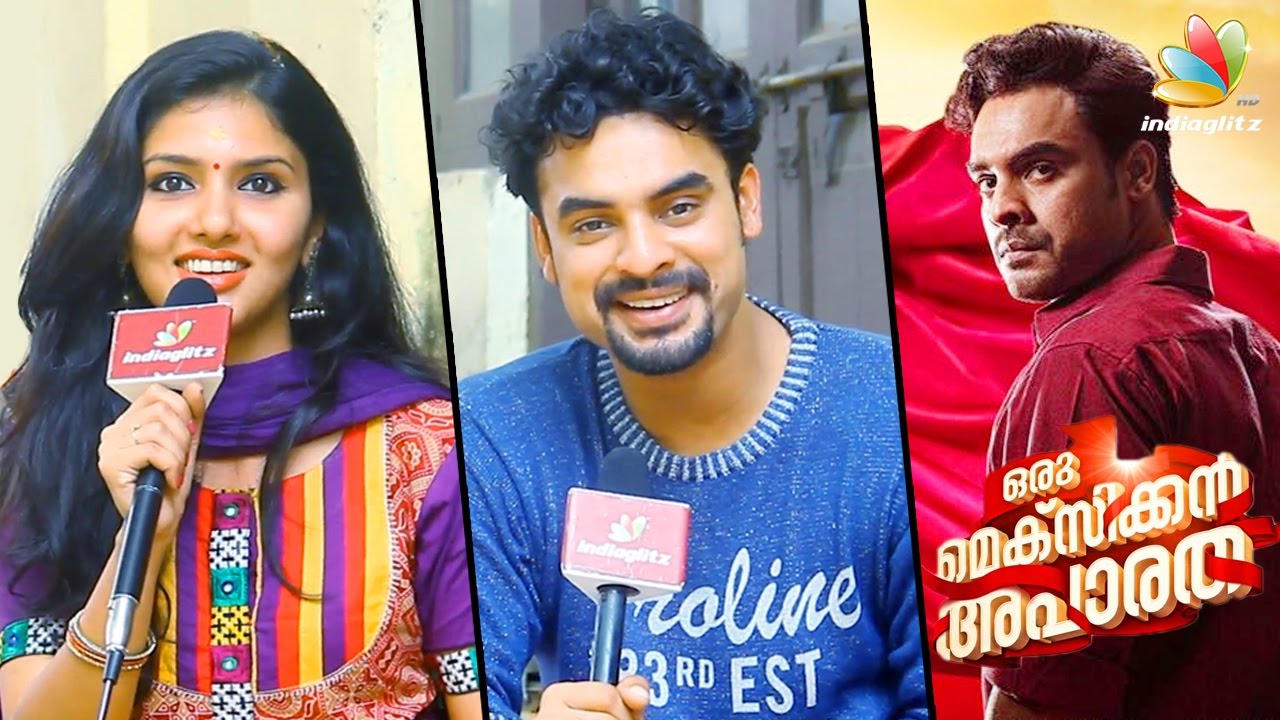