Alby (Shine Tom Chacko) and Vikku (Balu Varghese) are two clever thieves who do pick pocketing in between the hassles of the town. Though very close friends, they are poles apart in their nature. They lead a lavish and carefree life. Once they got something special during a robbery which unfolds the trick used by a king to defeat his enemy 1000 years back. In the mean time IT professional Janaki (Anusree) enters their life. She is from Palaghat. Sreya (Swapna Menon) and Ann (Vidya) are Janaki's friends. 'Ithihasa' is the debut directorial venture of Binu S. In the banner of A R K Media, Rajesh Augustine produces 'Ithihasa'. Anish Lee Asoka scripts the movie. 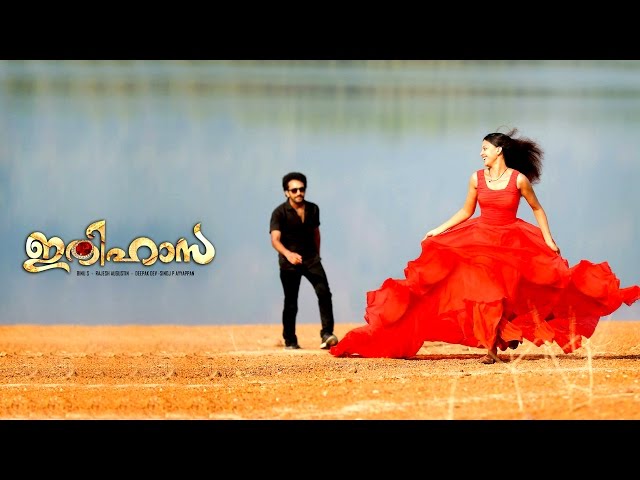