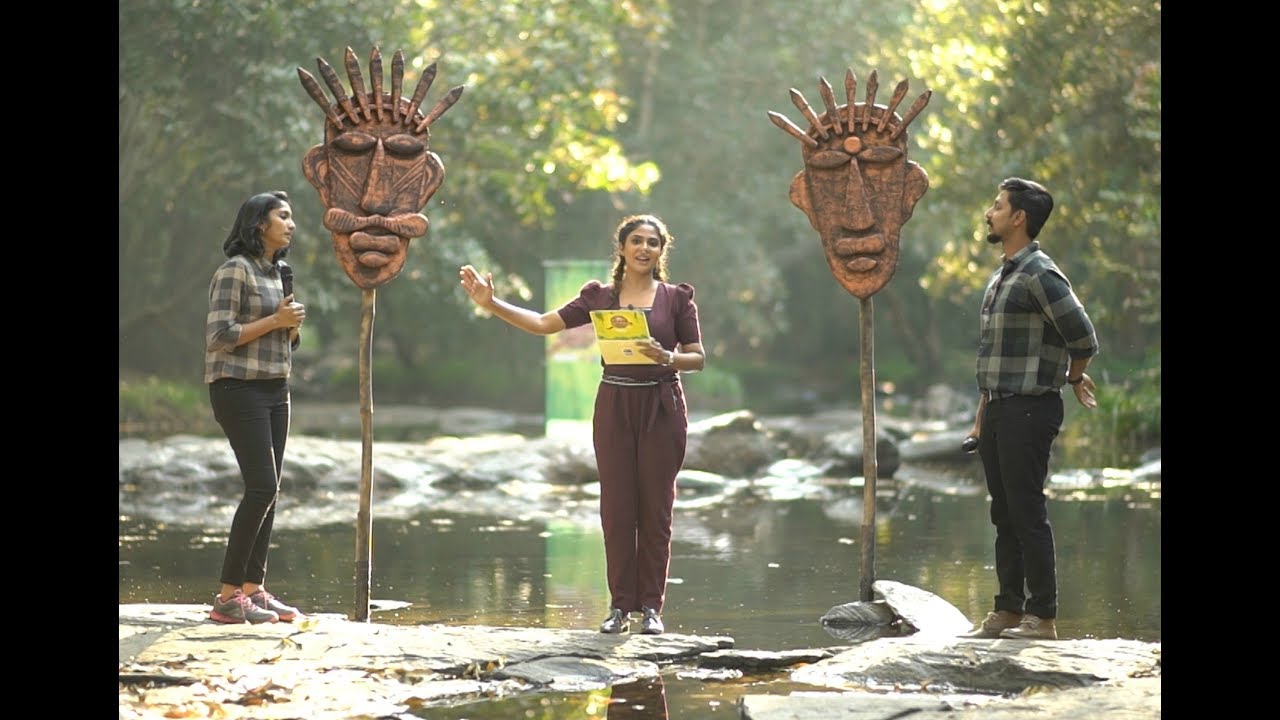 Subscribe to Mazhavil Manorama now for your daily entertainment dose :Made for Each Other Season 2: Adarsh & Shyama 'kiladi jodi' taskFollow us on Fac...