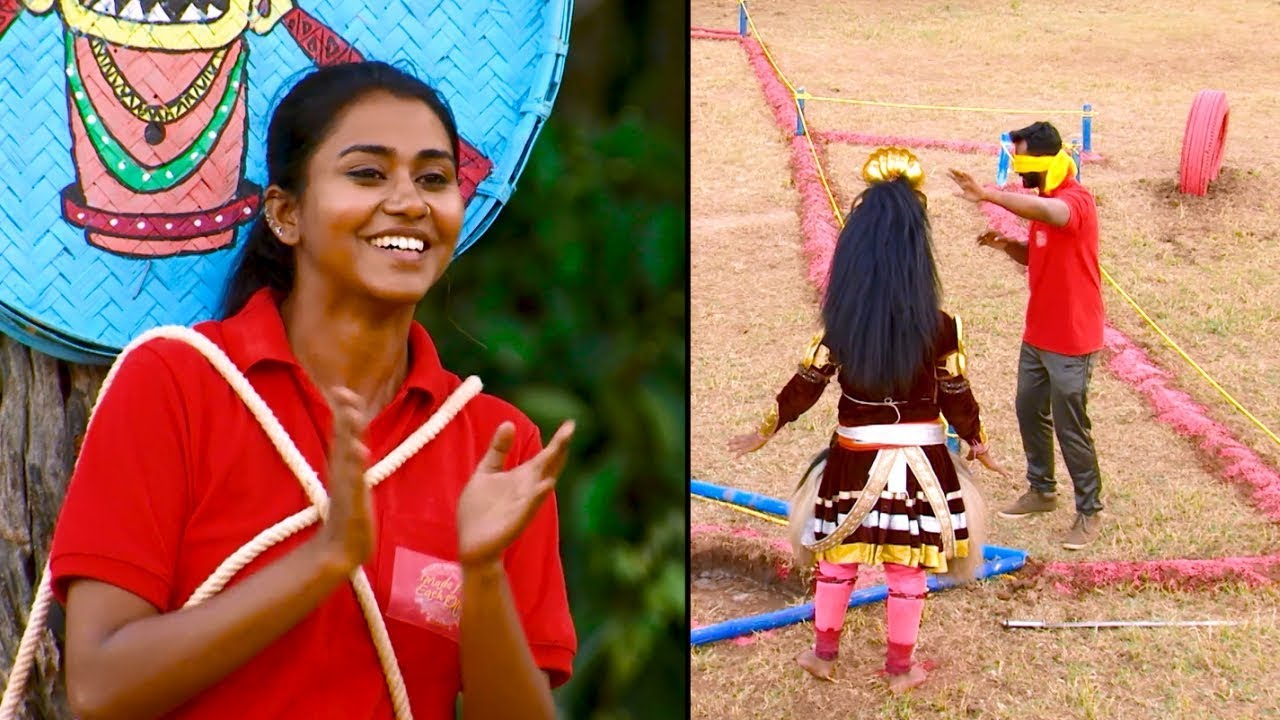 Subscribe to Mazhavil Manorama now for your daily entertainment dose :Made for Each Other Season 2: When wives words become vision for husbands, what ...