Added 9 years ago by admin
1,608 Views
Mammootty -- Siddique to join for second part to 'Hitler'
As the news of Mammootty and Siddique getting ready to have a second part to their super hit movie 'Hitler', released in the year of 1996 has hit M -- Town, the whole industry is full with buzz. Even though, we are yet to receive any official confirmation regarding the project, top industry players hints the chance for a possible reunion of the team early next year. They also add that the movie will be a second part to the 'Hitler', but we hear that Siddique is in the early stage of scripting and will announce the news later. 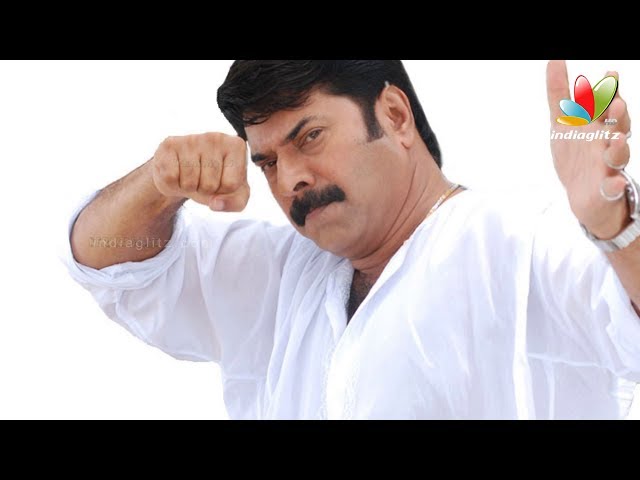