Added 1 year ago by malayale
84 Views
Subscribe to Mazhavil Manorama now for your daily entertainment dose :
Marimayam: The passengers are facing a mega 'Clearance' here. Something fishy inside the airport...Watch Marimayam a fabulous episode tomorrow @ 10 pm
Follow us on Facebook :
Follow us on Twitter :
Follow us on Google Plus :
To go to the show playlist go to:
About the show:
Marimayam is a sitcom aired on Mazhavil Manorama that depicts certain real public incidents that common people come across. This popular comedy show conveys a real picture of government offices in Kerala.
Marimayam uses humour and satire to tug at the red tape that entangles people in rules and regulation. The show highlights sleaze, incompetence and delay in government offices, public and private institutions. The series shows the common man and his woes as he runs from one office to the other in search of a solution to his problems. Sathyasheelan, Koya, Valsala, Mandodari and Syamala, all characters in the show, highlight how red tape often strangles the common man or ties him in knots.
Lead Actors and their roles:
Sneha Sreekumar ,
Manju Sunichen,
Niyas Backer,
Manikandan Pattambi,
Vinod Kovoor,
Sidharth Shiva,
Riyas,
Mani Shornur,
Khalid,
About the Channel:
Mazhavil Manorama, Kerala’s most popular entertainment channel, is a unit of MM TV Ltd — a Malayala Manorama television venture. Malayala Manorama is one of the oldest and most illustrious media houses in India. Mazhavil Manorama adds colour to the group's diverse interest in media.Right from its inception on 31st October 2011, Mazhavil Manorama has redefined television viewing and entertainment in the regional space of Malayalam.
Headquartered in Kochi, the channel has offices across the country and overseas. Innovative content mix and cutting edge technology differentiates it from other players in the market. Mazhavil Manorama has a successful blend of fiction and nonfiction elements that has helped it to secure a substantial amount of viewership loyalty. Path breaking reality shows, exclusive weekend mix, fetching soaps makes Mazhavil Manorama extremely popular across all genres of audience.
MM TV has a bouquet of 4 channels – Manorama News, Mazhavil Manorama, Mazhavil Manorama HD and Mazhavil International for the Gulf Region. MM TV. Mazhavil Manorama HD is the first television channel in Kerala to transmit its programmes completely in HD. 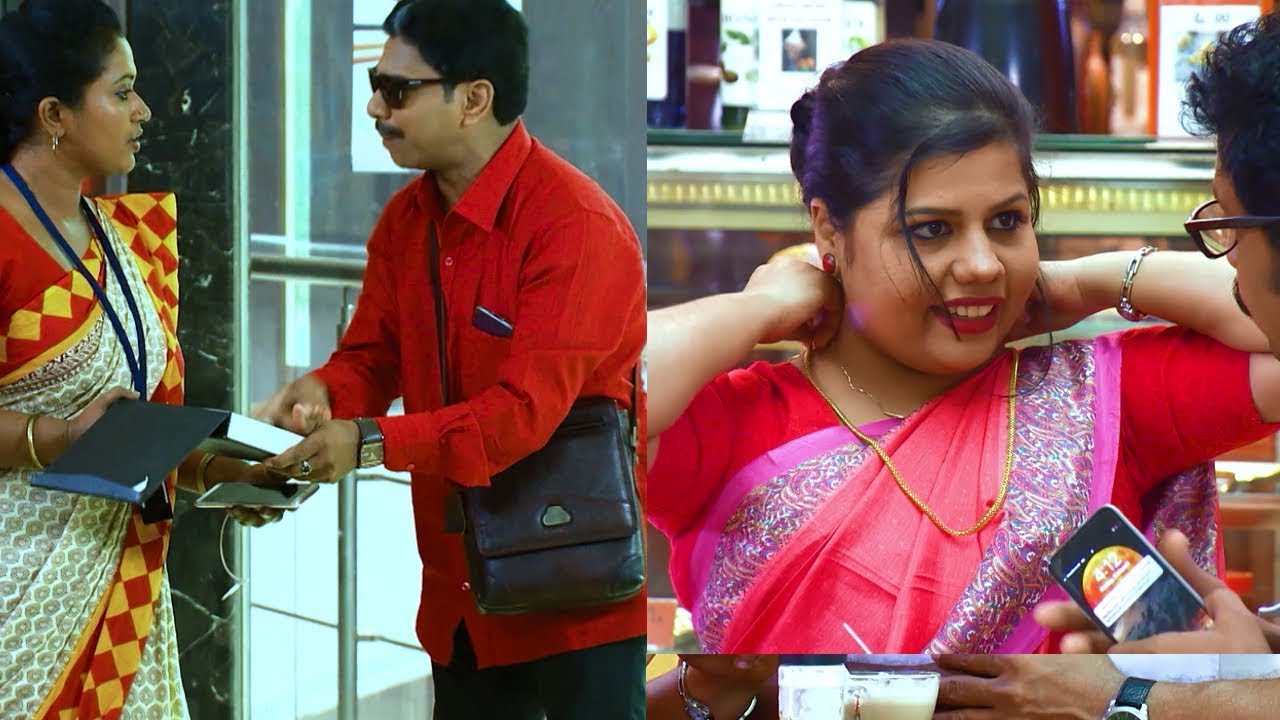 Subscribe to Mazhavil Manorama now for your daily entertainment dose :Marimayam: The passengers are facing a mega 'Clearance' here. Something fishy in...