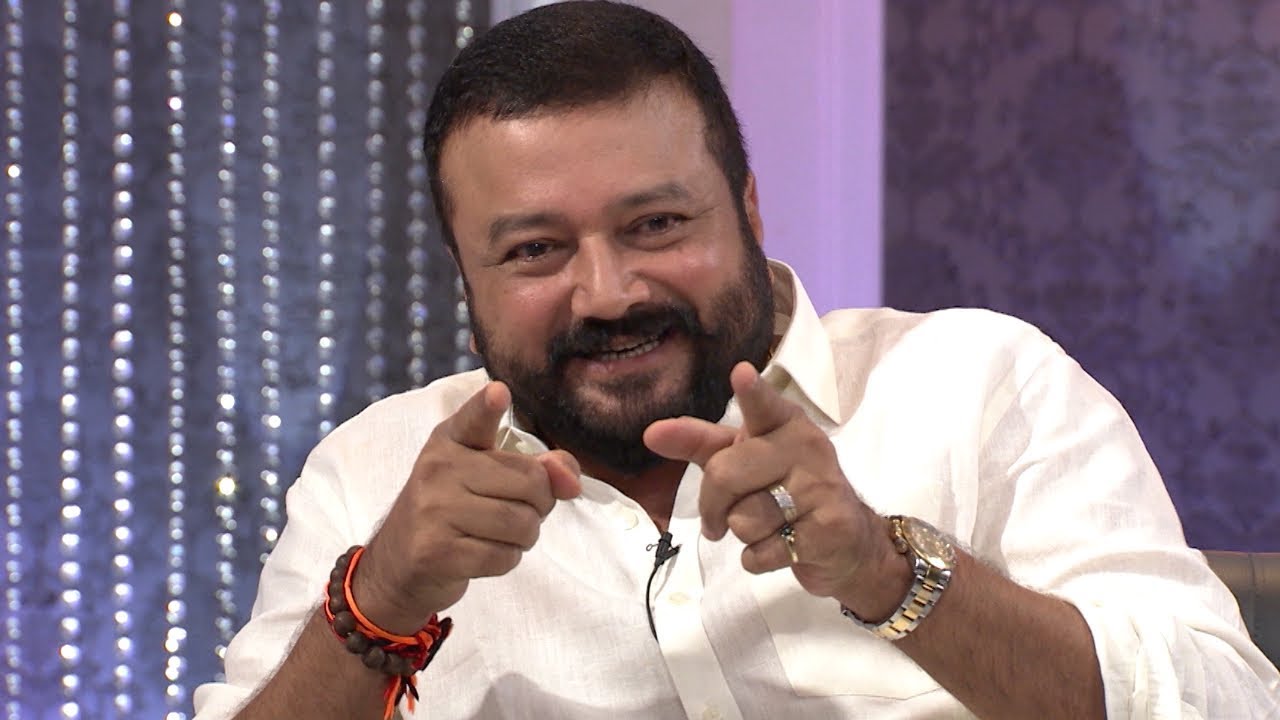 Watch the full episode here: Subscribe to Mazhavil Manorama now for your daily entertainment dose : Nakshathrathilakkam I Again, the favorites I Mazha...