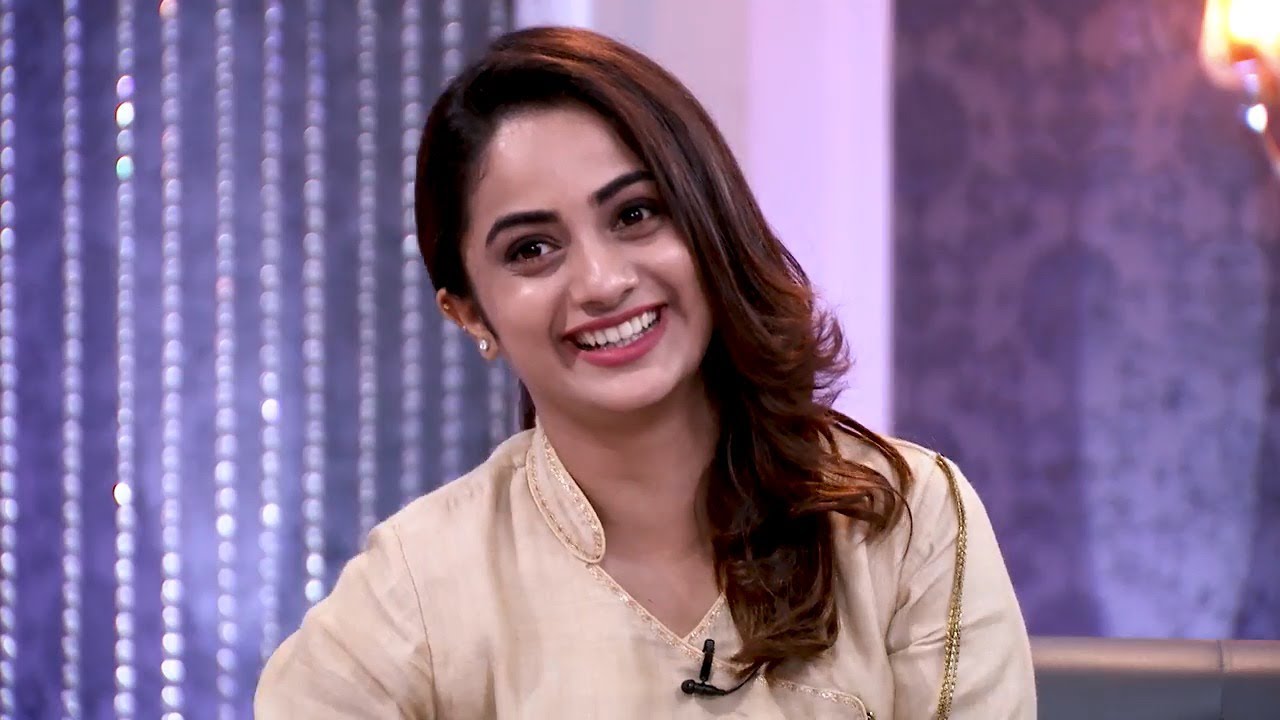 Subscribe to Mazhavil Manorama now for your daily entertainment dose :Nakshathrathilakkam: The very beautiful and young actress Namitha Pramod is our ...