Added 2 years ago by malayale
284 Views
Subscribe to Mazhavil Manorama now for your daily entertainment dose:
Nayika Nayakan: You can express everything through your face. Here comes an outstanding performance in face round by Thejus. Watch Nayika Nayakan tonight at 9 pm on Mazhavil Manorama.
Follow us on Facebook:
Follow us on Twitter:
Follow us on Google Plus:
To go to the playlist:
About the show:
'Nayika Nayakan', the latest reality show by Mazhavil Manorama features 16 young talents, 8 boys, and 8 girls, who aspire to be the next superstars of Mollywood. The show will be helmed by ace director Lal Jose, who has given Malayalam cinema some of the biggest blockbusters. He’ll be accompanied by the evergreen Kunchako Boban and Samvritha Sunil, who is a familiar face in Malayalee households.
The reality show will have various rounds, both indoor and outdoor, where the contestants will be judged for their performances. Many challenging tasks like pursuing real-life characters, enacting popular stories, to taking up risky stunts, the show has it all. The winners of the show will be playing the lead in Lal Jose’s upcoming feature film.
About the Channel:
Mazhavil Manorama, Kerala’s most popular entertainment channel, is a unit of MM TV Ltd — a Malayala Manorama television venture. Malayala Manorama is one of the oldest and most illustrious media houses in India. Mazhavil Manorama adds color to the group's diverse interest in media. Right from its inception on 31st October 2011, Mazhavil Manorama has redefined television viewing and entertainment in the regional space of Malayalam. Headquartered in Kochi, the channel has offices across the country and overseas. Innovative content mix and cutting-edge technology differentiate it from other players in the market. Mazhavil Manorama has a successful blend of fiction and nonfiction elements that has helped it to secure a substantial amount of viewership loyalty. Path-breaking reality shows, exclusive weekend mix, fetching soaps makes Mazhavil Manorama extremely popular across all genres of audience.
MM TV has a bouquet of 4 channels – Manorama News, Mazhavil Manorama, Mazhavil Manorama HD and Mazhavil International for the Gulf Region. MM TV. Mazhavil Manorama HD is the first television channel in Kerala to transmit its programs completely in HD. 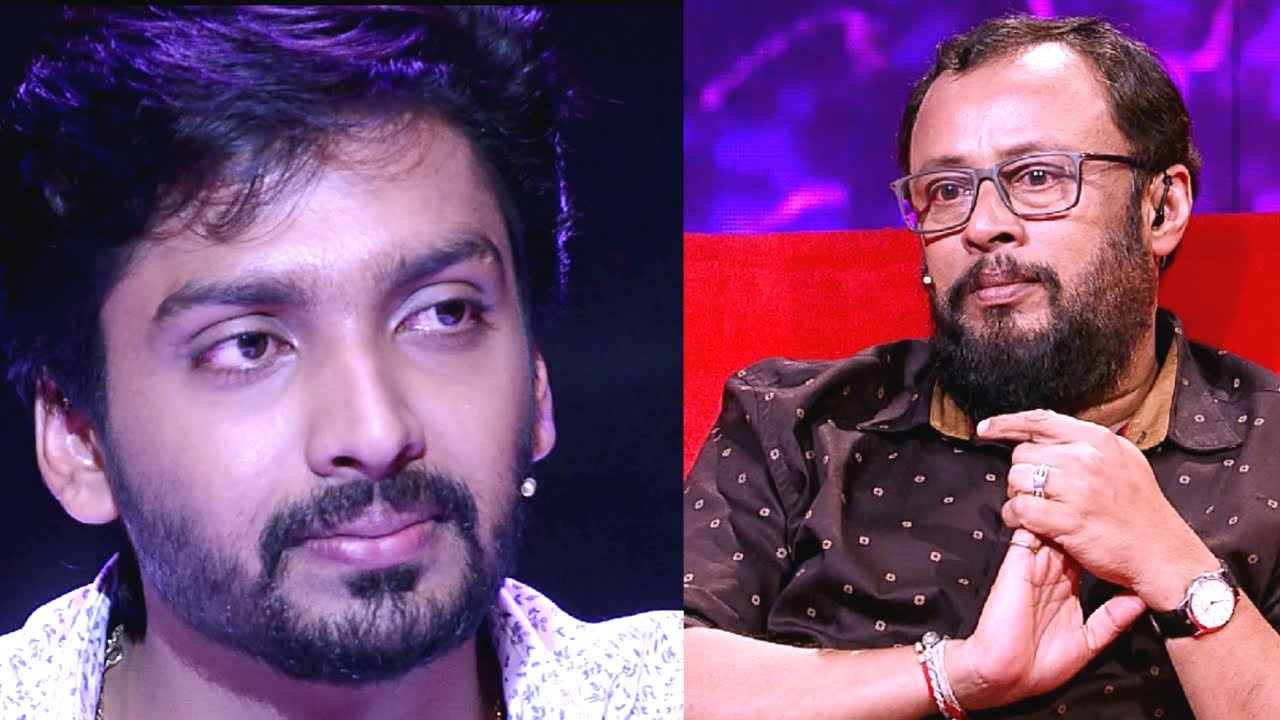 Subscribe to Mazhavil Manorama now for your daily entertainment dose:Nayika Nayakan: You can express everything through your face. Here comes an outst...