Added 3 years ago by admin
232 Views
The trailer of Vineeth Sreenivasan's Aby directed by Srikant Murali in his directorial debut is written by Santhosh Echikkanam and produced by Suvin K Varkey under the banner of Little Big Films was released online on Friday, January 21, on the YouTube page of Manorama Music Songs. Young star Nivin Pauly initially launched the video via his Facebook page, and it has already raised the expectation levels of the audience from Aby.
CINEBEE APP:
Get a personalized movie review in less than 5 seconds!
Download the app from:
OR
Don't forget to Comment, Like and Share!!!!
LIKE us on Facebook
SUBSCRIBE us on YouTube
VISIT our Official Website
#Aby #AbyMalayalamMovie #VineethSreenivasan #Review #MovieBite #CineBeeReview #MalayalamMovieReview #MalayalamFilm #MalayalamMovie #MalayalamCinema #MalayalamVlog ‪#MalayalamReview ‪‪#MovieBite #MalayalamMovieReview #MalayalamFilmReview
Monsoon Media is a YouTube channel intended to promote Malayalam cinema through films review, interviews, discussions, video essays and analytical compilations. It is intended primarily for the purpose of encouraging informed discussions, criticism and review of cinema and towards such purpose the programs use short extracts of cinematograph films, sounds recording and photographic works. These clips and extracts are of a minimal nature and the use is not intended to interfere in any manner with their commercial exploitation of the compete work by the owners of the copyright. The use of works are in compliance with the fair dealing exception provided under Sec. 52 of the Copyright Act, and we asset our use of the works under the exception provided for criticism and review. 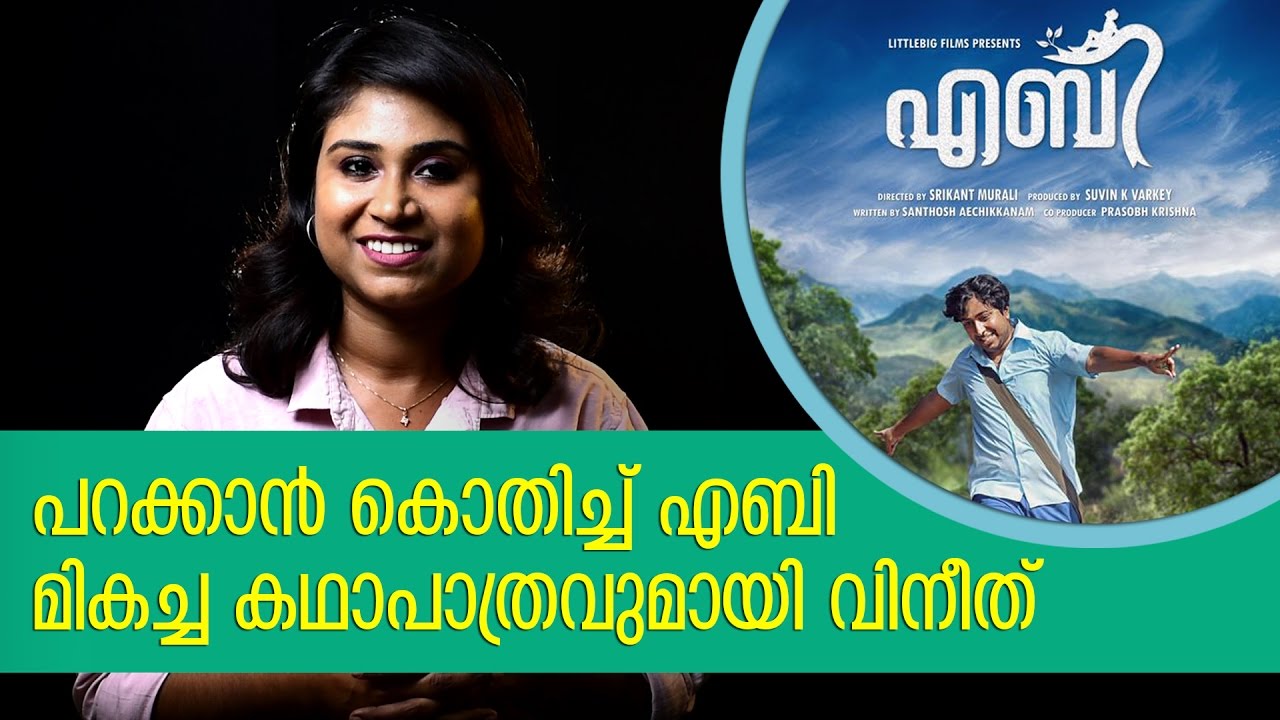 The trailer of Vineeth Sreenivasan's Aby directed by Srikant Murali in his directorial debut is written by Santhosh Echikkanam and produced by Suvin K...