Njaan (English: Me; Malayalam : ഞാന്‍) is a Malayalam film directed by Ranjith with Dulquar Salmaan in the lead role, alongwith Jyothi Krishna, Anumol and new comer Shruthi Ramachandran as the heroines. The movie is based on the acclaimed novel K T N Kottur Ezhuthum Jeevithavum by T. P. Rajeevan, which is set in the backdrop of India's freedom struggle and depicts a magical history of a Kerala village. It is the first time where Ranjith and Dulquar join hands for a film. 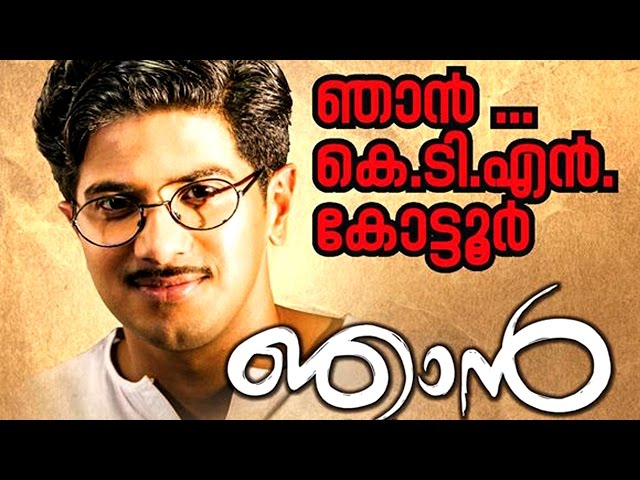