Rajadhi Raja is a Malayalam film starring Mammootty in the title role. The film is written by the famed duo Udayakrishna-Siby K. Thomas and directed by Ajai Vasudev, a former associate of Shafi. In Mammootty acts as a restaurant owner, Shekharan Kutty, and Lakshmi Rai is playing the character of his wife, Radha.Joy Mathew , Siddique , Mukesh Khanna, Jojo , Lena and Taniya Stanley also featured in the film.Unni Mukundan and Shamna Kasim will share screen in an item number in the film. The movie is slated to release for Onam. Karthik Raja composes the score and soundtrack of the movie. 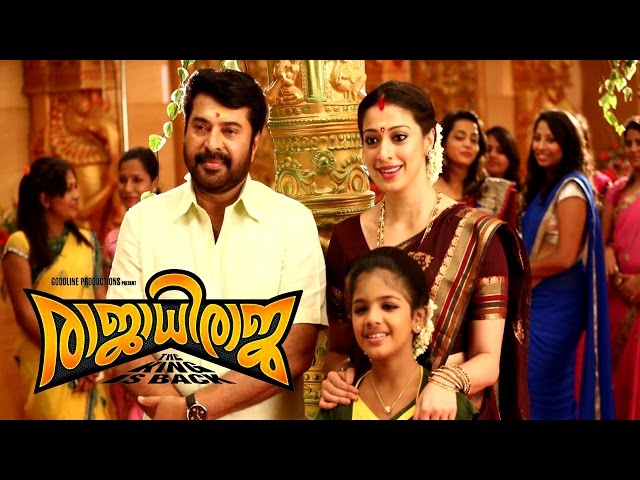