Added 9 years ago by admin
2,580 Views
South Indian film actress Ranjitha,who shot to limelight after a video tape allegedly involving Swami Nithyananda and her became public, took a vow on Friday to lead a priestly life. She took to sanyas at Nithyanandas 37th birthday celebrations called avatar day in his ashram. Henceforth, Ranjitha will be called as Ma Anandamayi.

The video led to a police investigation against the godman for hurting religious sentiments.While the case dragged for over four years, Ranjitha was seen in Nithyananda's ashram on a few occasions. Nithyananda's followers have taken to sanyas on his birthdays earlier,but Ranjitha's act came as a surprise to many.The 38-year-old actress was last seen acting in Mani Ratnam's Raavan. 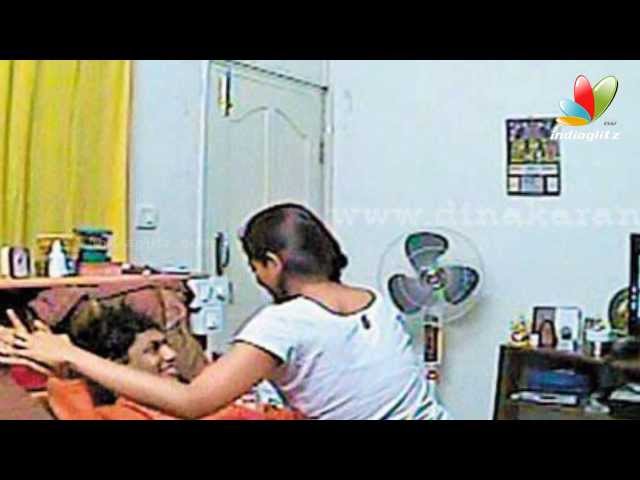