Added 4 years ago by admin
178 Views
Monsoon Media Movie Bite Webisode #49 | ഷാജഹാനും പരീക്കുട്ടിയും | Shajahanum Pareekuttiyum is a 2016 Indian Malayalam romantic comedy film written by Y. V. Rajesh and directed by Boban Samuel. Produced by Ashiq Usman under his home production banner, the film stars Kunchacko Boban, Jayasurya, and Amala Paul in the lead roles.
It is the seventh film in which Jayasurya and Boban have acted together, with their most recent one being the 2016 thriller drama School Bus. Samuel has previously directed Boban in the hit comedy film Romans which also starred Biju Menon and was written by Rajesh.
Principal photography began on April 4, 2016, and the film is scheduled to release on July 7, 2016 on the occasion of Eid.
Cast:
Kunchacko Boban as Prince
Jayasurya as Pranav
Amala Paul as Miya
Aju Varghese as Major Ravi
Lena
Suraj Venjaramoodu
Nikki Galrani (cameo)
LIKE us on Facebook
SUBSCRIBE us on YouTube
VISIT our Official Website 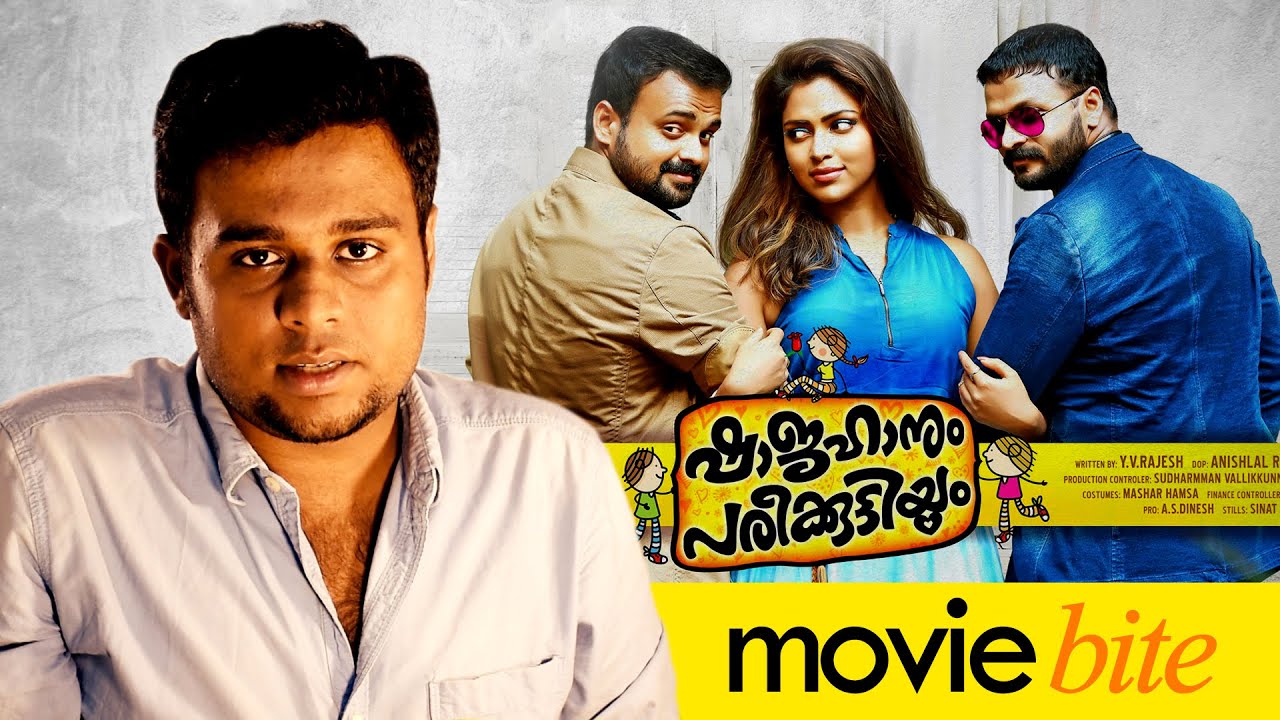