Soubin Shahir's Sudani from Nigeria | Before The Show by Monsoon Media

Added 3 years ago by admin
226 Views
Sudani from Nigeria is an upcoming Malayalam comedy film scripted and directed by Zakariya, with dialogues co-written by Muhsin Parari. It was produced by Sameer Thahir and Shyju Khalid. The film stars Soubin Shahir and Samuel Abiola Robinson. In the film, a Nigerian soccer player joins a club in Malappuram, Kerala for the sevens football match. Sudani from Nigeria is set to be released on 23 March 2018.
We’re on WhatsApp!
Say Hello! Send us your REVIEWS on 9947989025
Please support Monsoon Media's crowdfunding campaign
Don't forget to Comment, Like and Share!!!!
LIKE us on Facebook
SUBSCRIBE us on YouTube
#SudanifromNigeria #SoubinShahir #Preview #MonsoonMedia #MalayalamMovieReview #MalayalamFilm #MalayalamMovie #MalayalamCinema #MalayalamVlog #MalayalamReview #MalayalamFilmReview
Monsoon Media is a YouTube channel intended to promote Malayalam cinema through films review, interviews, discussions, video essays and analytical compilations. It is intended primarily for the purpose of encouraging informed discussions, criticism and review of cinema and towards such purpose the programs use short extracts of cinematograph films, sounds recording and photographic works. These clips and extracts are of a minimal nature and the use is not intended to interfere in any manner with their commercial exploitation of the compete work by the owners of the copyright. The use of works are in compliance with the fair dealing exception provided under Sec. 52 of the Copyright Act, and we asset our use of the works under the exception provided for criticism and review.

Soubin Shahir's Sudani from Nigeria | Before The Show by Monsoon Media 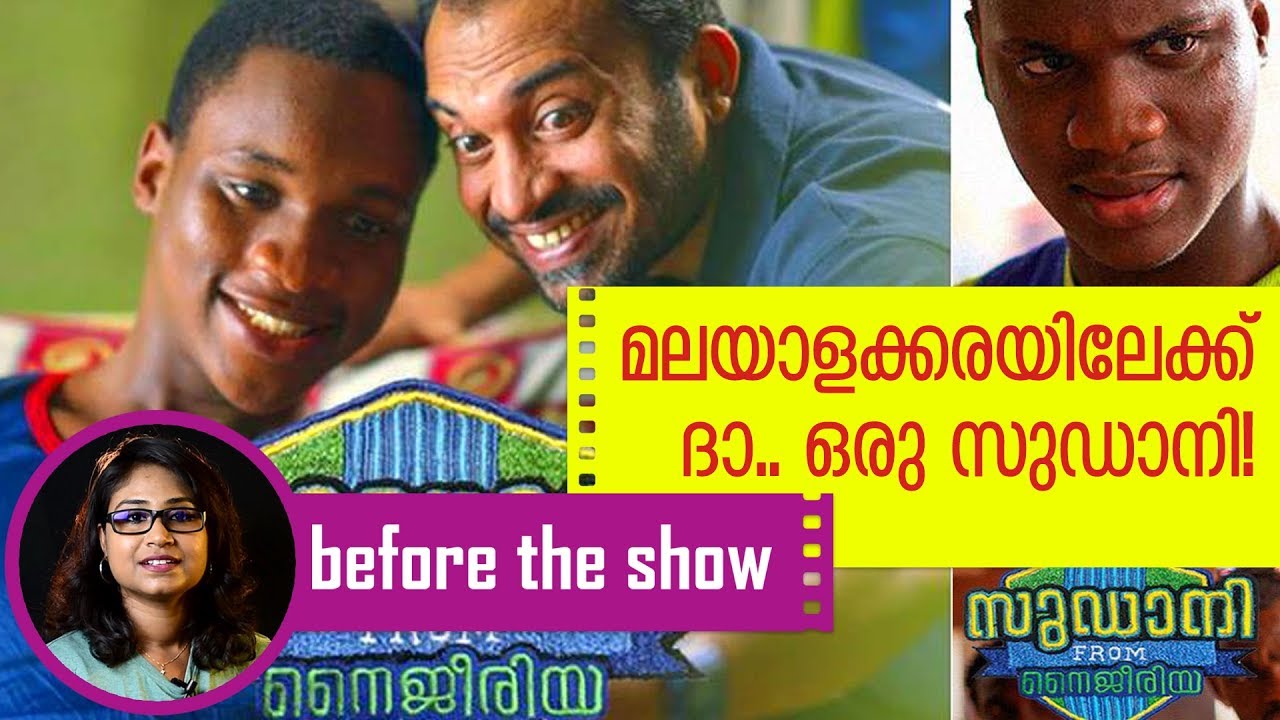 Sudani from Nigeria is an upcoming Malayalam comedy film scripted and directed by Zakariya, with dialogues co-written by Muhsin Parari. It was produce...