Added 6 years ago by admin
4,026 Views
In Hollywood, film contracts list stipulations/clauses regarding lifestyle, infidelity, drugs, alcohol, and weight restrictions. A health clause is mandatory in most. But Sunny Leone’s Bollywood contracts have become a thing of lore.

Says a source, “Sunny has, in the past, asked her co-stars submit to an HIV/AIDS test before she signs a film, especially where there’s a kissing or lovemaking scene involved (like she reportedly did in Jism 2). She obviously can’t do the same with other established actors, but now that she is working with newcomers, lesser known and unknown actors, it makes sense to be safe. If Sunny is insisting on such a clause, it’s great. While many producers are today putting in no-pregnancy clauses in their films, the fact is, it’s even more practical to put in an HIV/AIDS clause, too.” 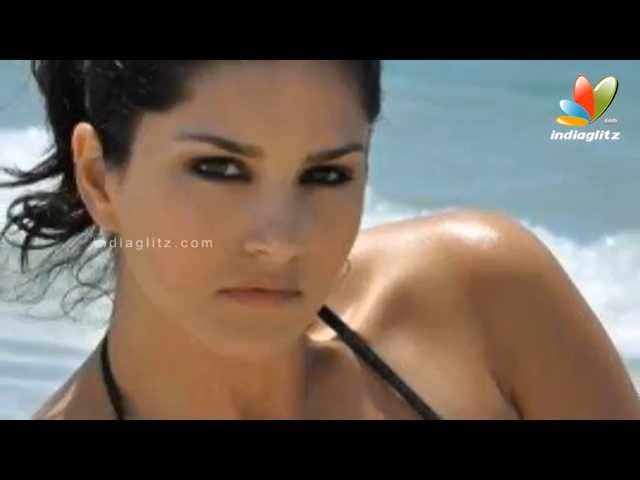