Added 2 years ago by malayale
589 Views
Watch episode 90 here:
Subscribe to Mazhavil Manorama now for your daily entertainment dose :
Thakarppan Comedy: Thakarppan dance of thakarppan stars
Follow us on Facebook:
Follow us on Twitter:
Follow us on Google Plus:
To go to the show playlist:
About the show:
Thakarppan Comedy is Kerala's first complete cinema spoof comedy reality show. Along with famous film's spoofs, 'Thakarppan Comedy' is a full-time entertainer with skit, one man show, tasks, and games. Popular Malayalam serial artists and comedians are the participants of this show.
The show is hosted by serial actress Stephy Leon. Athmasakhi fame Rayjan Rajan, Chilanka, Streepadham serial Jodi Shelly- Vishnuprasad, Nokkethaadhoorath fame Gopika, Pranayini heroine Sruthibala and other serial actors like Sruthi Lakshmi, Kishor, Shibu Laban and Anshitha are also the part of this comedy show. Thakarppan Comedy airs on all Saturday-Sunday at 9 pm on Mazhavil Manorama.
About the Channel:
Mazhavil Manorama, Kerala’s most popular entertainment channel, is a unit of MM TV Ltd — a Malayala Manorama television venture. Malayala Manorama is one of the oldest and most illustrious media houses in India. Mazhavil Manorama adds color to the group's diverse interest in media.Right from its inception on 31st October 2011, Mazhavil Manorama has redefined television viewing and entertainment in the regional space of Malayalam. Headquartered in Kochi, the channel has offices across the country and overseas. Innovative content mix and cutting-edge technology differentiate it from other players in the market. Mazhavil Manorama has a successful blend of fiction and nonfiction elements that has helped it to secure a substantial amount of viewership loyalty. Path-breaking reality shows, exclusive weekend mix, fetching soaps makes Mazhavil Manorama extremely popular across all genres of audience.
MM TV has a bouquet of 4 channels – Manorama News, Mazhavil Manorama, Mazhavil Manorama HD and Mazhavil International for the Gulf Region. MM TV. Mazhavil Manorama HD is the first television channel in Kerala to transmit its programs completely in HD. 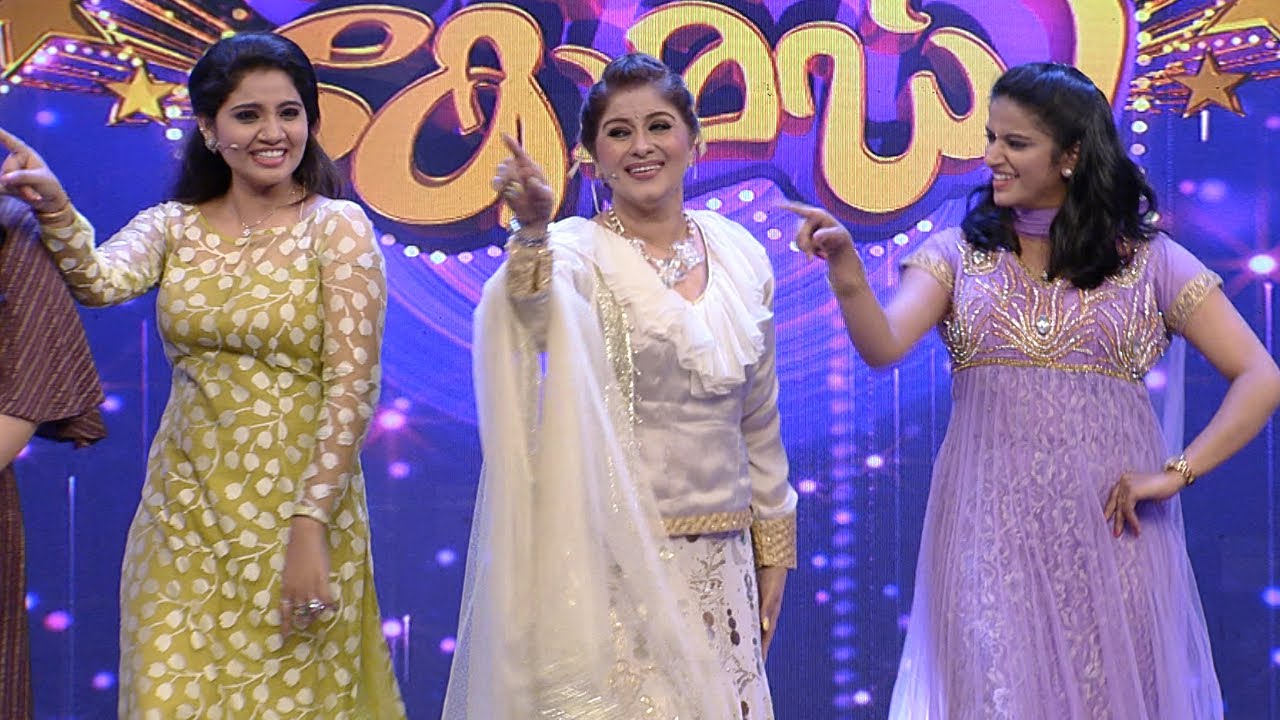