Added 8 months ago by malayale
18 Views
Thomson Villa Is a 2014 Malayalam Full Movie New Releases Directed By Abin Jacob,Star Cast:Hemanth,Ananya,Sarayu,Lena,Innocent etc..
Sheelu is the daughter of a business tycoon based in Kochi. But when due to various reasons, their business met with tough times, their family income also declined. Sheelu was forced to do some job to make both ends meet. She started the part-time job of teaching music to Thomson, son of Sheela-Paul couple.
Reaching Thomson Villa, many secrets were unveiled before Sheelu (Ananya). Her neighbor Sevy (Hementh) helps Sheelu to overcome the misfortunes that followed. The rest of the movie presents the efforts made by Sevy and Sheelu to expose the mysteries associated with the Villa.
Scripted by Dennis Joseph, this film is directed by newcomer Abin Jacob. The film narrates in an engrossing way the events that take place in a house. Six year old Gaurisankar does a key role in the film as Thomson who moves the story forward. 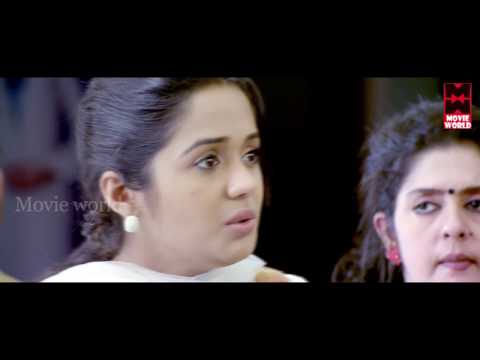