Thalaivaa (transl. Leader) is a 2013 Indian Tamil-language action thriller film[1][2] written and directed by A. L. Vijay. It stars Vijay in the title role, Amala Paul, Ragini Nandwani, Sathyaraj, with Abhimanyu Singh and Santhanam in supporting roles. The film, produced by Chandraprakash Jain, features background score and soundtrack composed by G. V. Prakash Kumar with cinematography and editing handled by Nirav Shah and Anthony respectively. The story revolves around a dancer who takes over his father's duty as a crime boss after his death.

The film, which commenced production in November 2012 in Mumbai, was released on 8 August 2013. The film was also released in Telugu under the title Anna in Andhra Pradesh. The film was also dubbed into Hindi as Thalaivaa: The Leader by Goldmines Telefilms in 2017. The film upon its early release was successful at the overseas box office[3] and also successful in Andhra pradesh, Kerala and Karnataka box office.[4] Due to opposition from the ruling AIADMK as insisted by the then Chief minister J Jayalalithaa,[citation needed] the film had a delayed release in Tamil Nadu on 20 August 2013 and its performance was affected at the Tamil Nadu box office.[5][6] The film was remade into Punjabi as Sardar Saab in 2017.[7][8] The film performed well in UK, Ireland, Singapore, Malaysia and Sri Lanka.[9][10] 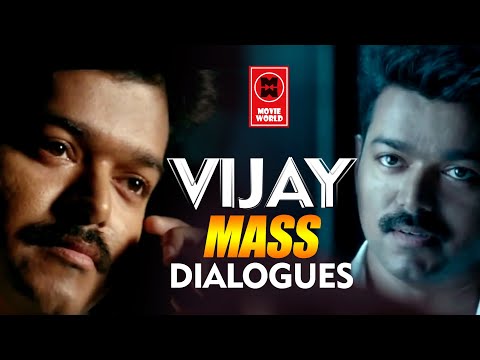